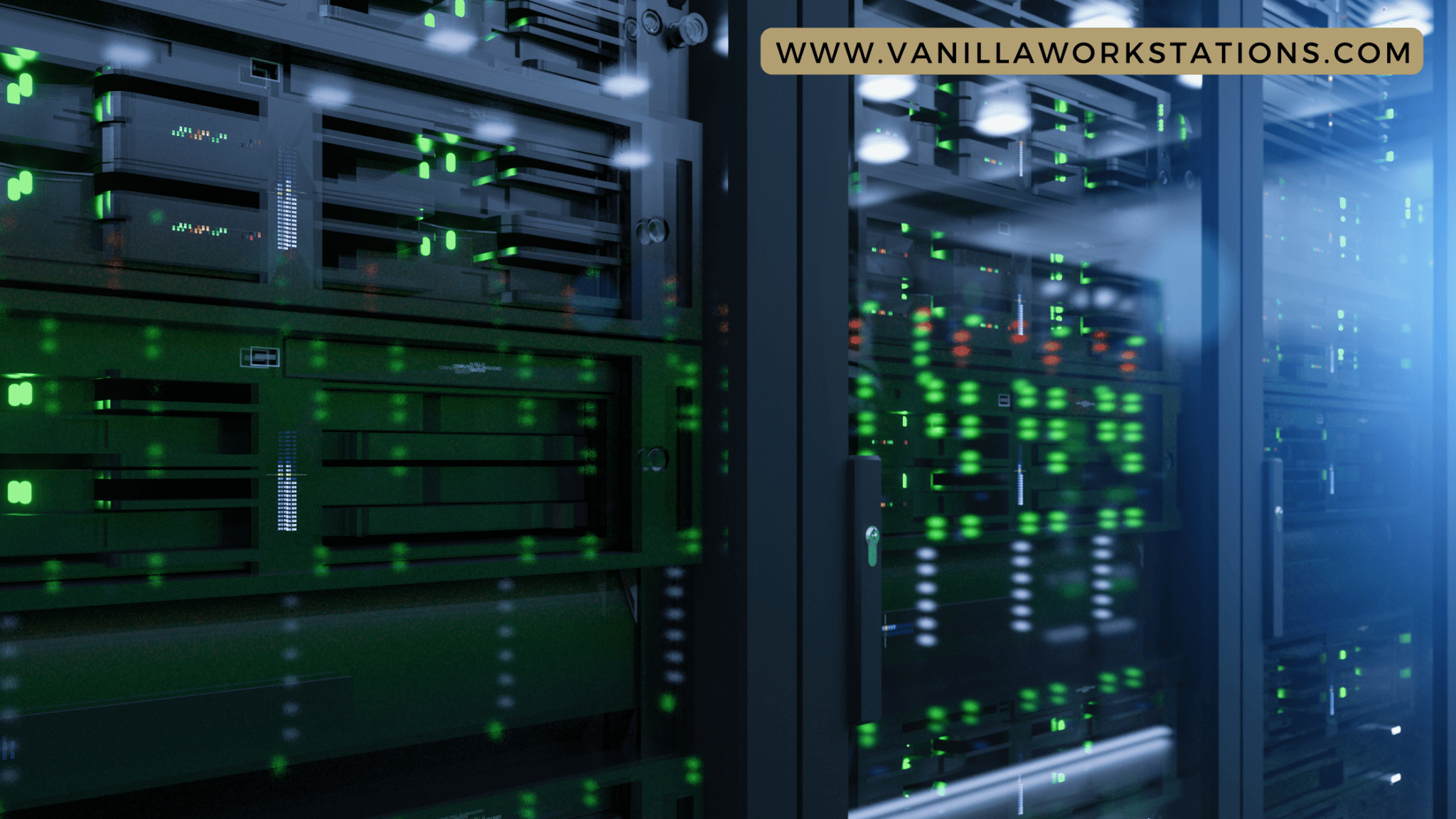 When you are looking for a computer to use in educational spaces, you will come across the terms server and workstation. What is the difference between these two devices? How are they employed in schools and universities?

In this article, we will answer these questions and give you a better understanding of the difference between a server and a workstation.

On the most basic level, workstations are used for totally different things. A server is a set of dedicated hardware and software that listens to requests from clients and gives the right answer. On the other hand, a workstation can be a computer on the client’s side that asks for access to the LAN and switch services and responds to the switch’s requests. In other words, a server is a computer that provides services to clients, while workstations are moderately powerful computers that are often used in business, science, and engineering.

In the educational space, servers are typically used in schools to host applications such as email, file sharing, and learning management systems. Meanwhile, workstations are used by students and teachers for general computing tasks, such as accessing the internet, working on documents, and playing games. Teachers also use them as a classroom technology to foster an engaging learning environment and keep students motivated in class.

Workstations use less energy and generate less heat than servers

Workstations tend to have more storage capacity and faster processors than server computers. They are typically used for tasks that require a lot of processing power, such as video editing or graphic design.

Servers, on the other hand, are designed to handle a large number of requests at the same time. They use more energy and generate more heat than workstations, but they have faster processors and more memory. Servers are typically used for tasks that require high-speed data access, such as database management or file sharing. And this is why schools and universities employ both server and workstation computers.

Aside from that, servers have a longer lifespan and require more maintenance than workstations. This is because servers are constantly being used by many different users, so they need to be able to withstand more wear and tear. Workstations, on the other hand, are only used by a single user and don’t require as much maintenance.

If you’re interested in how to prolong a server lifespan, there are some general maintenances you can do. You can regularly do the following:

For schools that are looking for workstations with minimal maintenance, we have them here at Vanilla Workstations. Our computers are reliable and can handle heavy classroom use for up to 5 years without needing to be updated all the time.  It supports software under Windows 10 and Linux and is also equipped with higher than industry-standard processors for faster performance. More than that, its simple design is meant to get rid of any extra distractions. That way, students will be able to pay more attention in class.

Here’s a summary table of the difference between a server and a workstation: 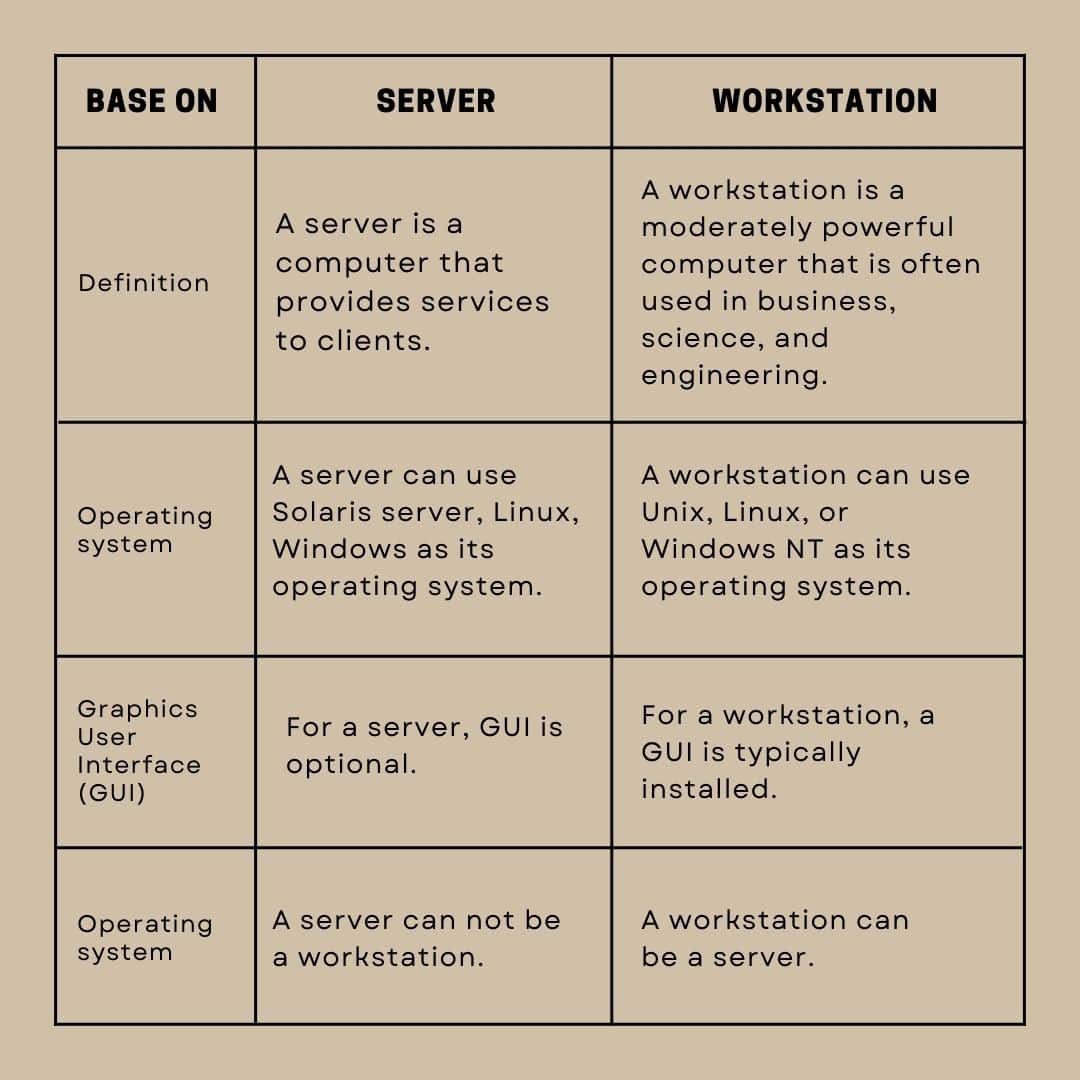